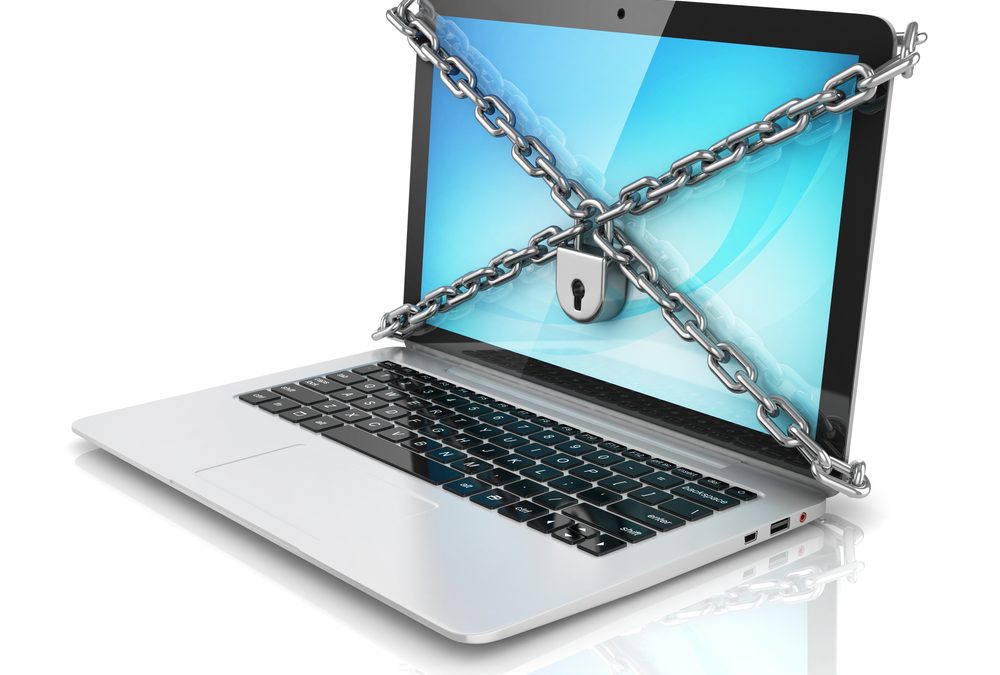 As stated by NIST, Malware, also known as malicious code, refers to a program that is covertly inserted into another program with the intent to destroy data, run destructive or intrusive programs, or otherwise compromise the confidentiality, integrity, or availability of the victim’s data, applications, or operating system. Malware is the most common external threat to most hosts, causing widespread damage and disruption and necessitating extensive recovery efforts within most organizations. (Source) Anti-malware software is a program specifically designed to detect many forms of malware and prevent them from infecting computers, as well as cleaning computers that have already been infected. (Source)

This website uses cookies to improve your experience while you navigate through the website. Out of these, the cookies that are categorized as necessary are stored on your browser as they are essential for the working of basic functionalities of the website. We also use third-party cookies that help us analyze and understand how you use this website. These cookies will be stored in your browser only with your consent. You also have the option to opt-out of these cookies. But opting out of some of these cookies may affect your browsing experience.
Necessary Always Enabled