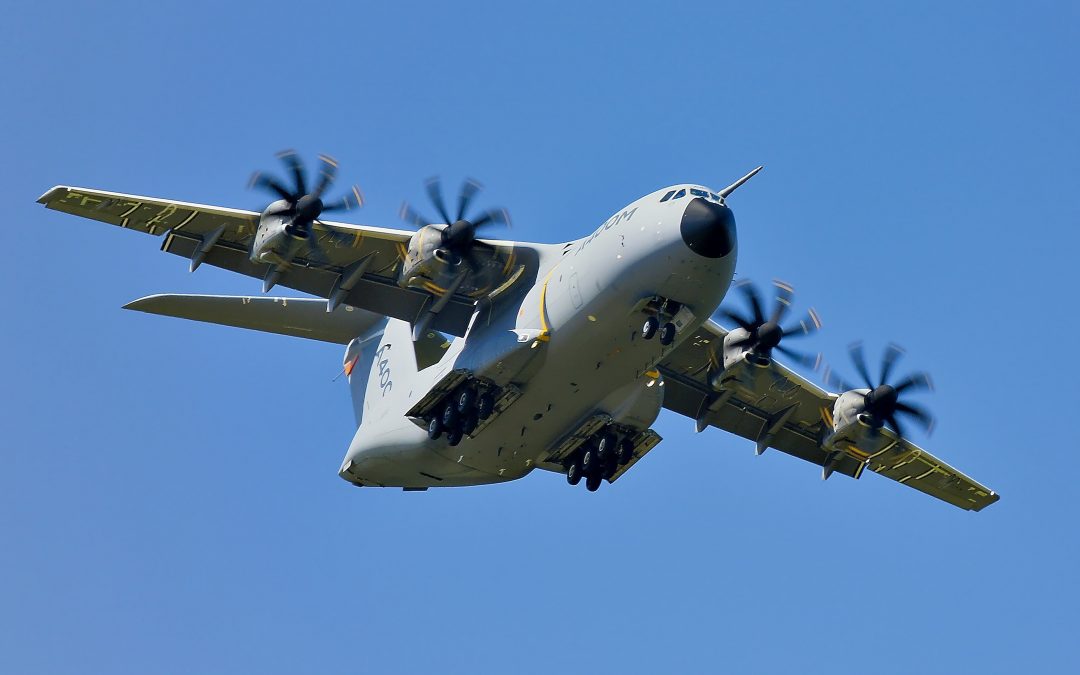 “We are excited to have Steve lead us at the National Defense ISAC,” stated Jay Weinstein, NDISAC Board of Directors Chair and L3 Technologies CISO. “Steve has extensive knowledge of the defense industry. His passion and commitment to further the security of the defense industrial base will increase the value of NDISAC to our members. I am very excited to see Steve in this role and can’t wait to see our growth in 2019.”

Steve has over 30 years’ experience with security issues that affect the defense industry. As the former Executive Director of the Department of Defense (DoD) Defense Cyber Crime Center (DC3) and Vice Commander of the U.S. Air Force Office of Special Investigations, Steve will bring a unique perspective to enhance the National Defense ISAC current membership base, capabilities and services.

“I am honored and excited to have the opportunity to lead the National Defense ISAC. My past experiences have prepared me well for this role and I look forward to taking the NDISAC to the next level and making a positive difference to our members,” Shirley stated.

As the NDISAC Executive Director, Steve will work as a nonvoting member of the Board of Directors to further shape and refine the NDISAC strategic plan, and will oversee the development and implementation of information sharing mechanisms, services, working groups and partnership and collaborative engagements across the Defense Industrial Base (DIB), DIB suppliers, and commercial DIB interdependencies. Steve’s extensive DoD background in support of DIB cybersecurity efforts will ensure a solid NDISAC-DIB alignment and will enable the NDISAC to most effectively align with DoD and the DIB Sector Coordinating Council to best serve our members and the DIB.

In his previous role as the Executive Director of DC3, Steve oversaw a technical staff of over 500 specialists within a business and technology support directorate and six functional directorates to deliver capabilities DoD-wide. Particularly relevant to Steve’s role at NDISAC was his leadership of DC3 as DoD’s operational hub for the DoD Defense Industrial Base Cybersecurity Program, which delivered actionable threat data and analysis to 580 companies in a voluntary public-private partnership.  Prior to DC3, Steve served as Vice Commander of the U.S. Air Force Office of Special Investigations with responsibilities as the chief operating officer for 3,500 personnel and 220 locations around the globe. Steve’s military career included service as a commander of counterintelligence, antiterrorism and investigative operations in the US, Europe, and Asia at all levels of the Air Force. In 2004, Steve retired from the Air Force as a colonel and was appointed to the Senior Executive Service.

Steve succeeds NDISAC Interim Executive Director, Carlos Kizzee, who held the role of Defense Security Information Exchange (DSIE) Executive Director for the past three years. Carlos oversaw the formation of the National Defense ISAC, its merger with the DIB Information Sharing and Analysis Organization (DIB-ISAO), and the transition of DSIE as the DIB cyber threat center of excellence previously under DIB-ISAO to the premier cyber threat sharing community within NDISAC. Carlos will transition to NDISAC Director of Member Development and Partnership Engagement, where he will focus on expanding NDISAC membership and partner relationships.

About National Defense ISAC
NDISAC is the national defense sector’s non-profit organization formed to enhance the security and resiliency of the defense industry and its strategic partners. NDISAC provides defense sector stakeholders a community and forum for sharing cyber and physical security threat information, best practices and mitigation strategies and is developed to serve as the Defense Industrial Base (DIB) Sector’s critical infrastructure protection operational coordination mechanism.

Formerly known as the DIB-ISAO, the NDISAC is the umbrella organization for the Defense Security Information Exchange (DSIE). NDISAC is recognized nationally within the US as the ISAC for the nation’s defense industry critical infrastructure sector by the Defense Industry Sector Coordinating Council, the US Department of Homeland Security, the FBI, and the National Council of ISACs. For more information, visit www.ndisac.org/dev/.